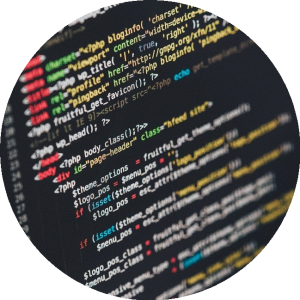 A large portion of Abbott’s current research relies on programming in C and R. In the past he has worked on a suite of social network analysis tools written in C which he is currently rewriting to be callable from the R blockmodeling package he is developing. The package is not currently in distribution, but the curious can ask him about it here. He is particularly interested in machine learning, scientific computing, and algorithm development.

Abbott is also proficient in Python and C++, and dabbles in Haskell and x86 Assembly. He is available for C, R, Perl, and Python consulting.