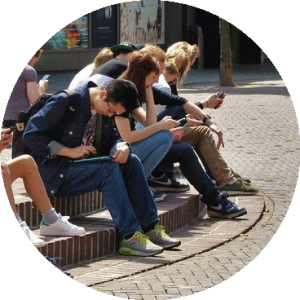 Risk-taking by American teenagers has declined over the last quarter century, particularly among whites. This has been accompanied by a decrease in the rate of sexual debut by white teenagers. Using CDC data, Abbott has analyzed the connection between teenage risk-taking and sexual behavior, showing that the decline in sexual debut has been caused not by changing perceptions of the riskiness of sex, but rather by increased overall risk aversion.

He will be presenting his work on this topic at 2018 meeting of the American Sociological Association.